Despite high valuations, a rampaging pandemic, and the end of the $600 weekly supplemental unemployment payments from the CARES Act, the stock market continued upward in August.

Like most ordinary people in this economy, my Ten Clean Energy Stocks model portfolio is still not feeling the recovery the way the big tech companies and the ultra wealthy are, although my real-money Green Global Equity Income Portfolio (GGEIP)  is now hitting new highs for the year. 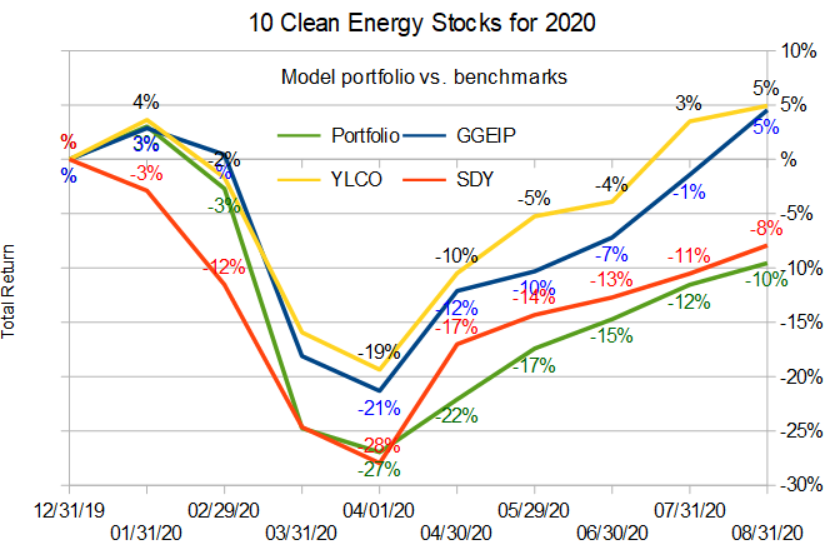 The difference between the model portfolio’s performance and GGEIP is mostly a result of trading: It had a large cash position at the start of the year, did a lot of buying in March, and is now moving back towards cash.  I try to keep trading in the model portfolio to a minimum, and that and the general lack of tech names has kept it from fully participating in the market’s stunning rally.

I generally try not to trade in the model portfolio for two reasons.  First, I want the strategy to be replicable by people who have only a casual interest in the stock market and tend not to adjust their portfolios more than a couple times a year.  When I do trade, it is only at the start of the month, in line with these updates.

The second reason is that market timing is very difficult to do.  To buy near the bottom, you have to take risks despite the fear that a falling market causes.  To not buy at the top, you also have to conquer fear: the fear of missing out.

Every day you see one more card

— Tom Petty and The Heartbreakers.  The Waiting, Chorus.

When Tom Petty sang “The waiting is the hardest part” he was not talking about the stock market, but he could have been.  For me at least, the hardest part of stock market investing is battling that fear of missing out.  This is probably because stock market bottoms tend to be short, and the right thing to do at a bottom is to act… to buy.  I use my fear itself as a signal that it probably is a good time to buy.  I know this because if I’m feeling fear, other investors are, too, and they are acting on that fear, driving the market lower.

There’s also not much research worth doing.  When I look at the stocks in my universe, I generally like the companies, but valuations are high, and when I know the overall valuation of a company is high, there is no reason to familiarize myself with the details of its strategy.  Researching a company in detail just makes it harder to avoid becoming attached.  You can get caught up in the story, but the only thing you learn is whether the stock is trading at twice its value, or at 2.2 times.  Either way, the right thing to do is wait, and time spent drinking the Kool-Aid just makes this harder. 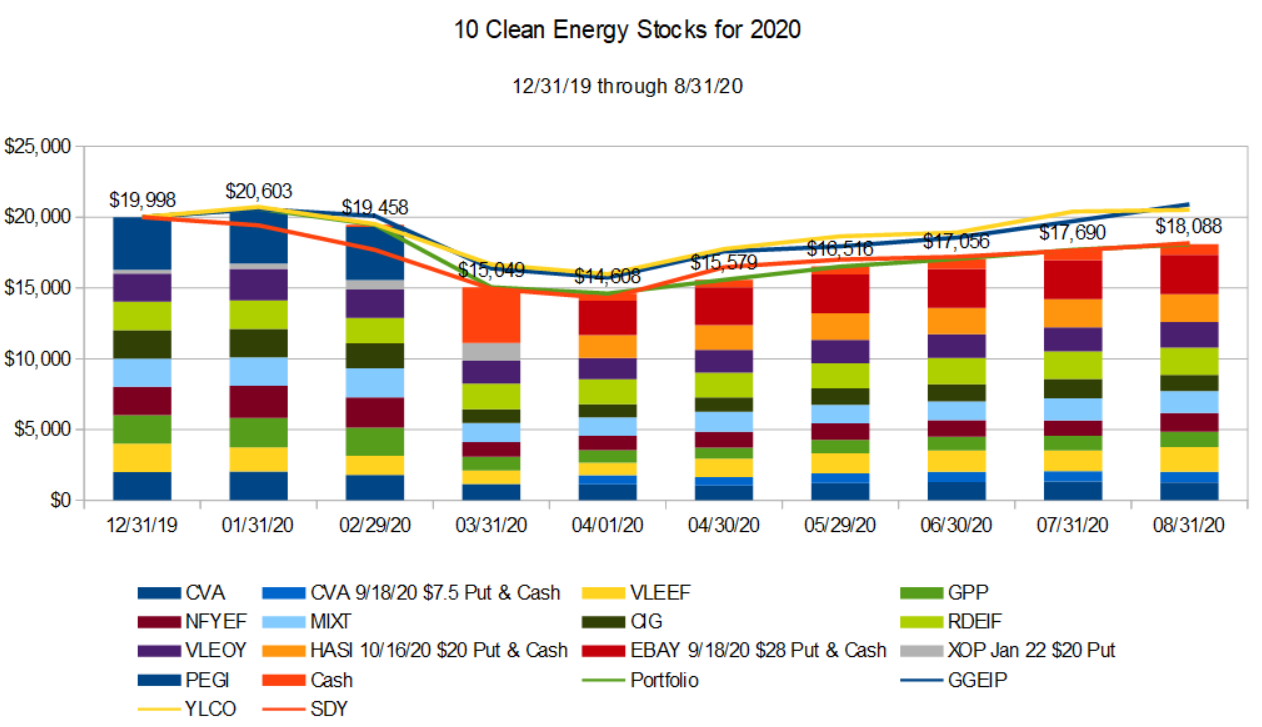 Since I’m trying not to spend too much time caught up in the stories of individual stocks, I also don’t have much to say about most of them.

Last month, I wrote about selling most of my NFI Group (NFYEF, NFI.TO) position.  The timing of that sell could have been better, since the stock has climbed since then, but it does not change my opinion: I’m still worried about the long term prospects of its main customers: municipal transit operators and (especially) intercity coach services.  The stock rise since last month just gives readers a better opportunity to sell.

The deal is a revival of a failed bid from eight years ago.  The former deal floundered on French antitrust concerns and worries about job losses, but seems to have a chance this time because French investment fund Meridiam has agreed to buy Suez’s French water business.

The deal would involve Veolia first buying Engie’s (ENGI.PA) 29.9% stake for 15.50 euro per share, followed by an offer to buy the publicly held stock at the same price.  This is an approximate 25% premium on the price before the deal was announced, but still below Suez’s February high of approximately 16 euro.

The deal is far from a sure thing, but should be good for Veolia if it goes though… size is a big advantage in its businesses of water and waste management, and Veolia seems not to be paying too much of a premium.

I’m not in a rush to buy more Veolia, but if the deal goes through, the company will be one of the more attractive prospects to buy in a real stock market downturn.

Is This The Bottom?

The stock market declines in the first week of September may have readers wondering if the possible pullback of the market I’ve been worrying about is already here.

It may be starting, but if it is the pullback I’m worried about, it’s far from done.  I look for two things when calling market bottoms: good valuations, and investor capitulation.  I described this in detail when I discussed the Yieldco bubble and bust in 2015.

As of the second week of September, we’re not even close.   On valuations, the stock market has simply retraced a couple weeks of gains, bringing the indexes back to their levels of mid-August, when they were still overvalued.  And as for capitulation, I have not even begun to see signs of widespread fear among investors.  Greed (and the fear of missing out) remain the dominant emotions.

The waiting won’t be over until more investors are asking themselves, “How much farther is the market going to fall?” rather than “Is this my opportunity to buy?”

Until then, keep Tom Petty and the Stockbrokers in your playlist. 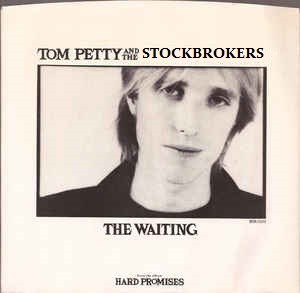 Disclosure: Long positions all the stocks in the model portfolio, although NFYEF is now a very small position.