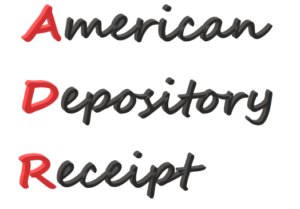 First, let’s look at the tickers for the five foreign stocks in the list.  There are four types of ticker in the list this year:

For the companies in the list this year, MiX Telematics is the only one with a listed ADR, MIXT.  I don’t usually mention its listing on the Johannesburg stock exchange, MIX.JO because it does not have a corresponding US ticker, but include it here for completeness.

The others all have unlisted ADRs:

I have not found any way to determine how much an ADR fee will be.  Sponsoring banks can change ADR fees over time, and sometimes they are charged as a fixed number of cents, other times they are a percentage of the dividend.  I called and asked my broker to look up the total ADR fees charged on each of the ADRs above in 2020.  The results are in the last column.

If the commission to buy the foreign stock is higher, then you have to consider how long you plan to hold the stock and how much you intend to buy.

Small investors and investors not expecting to hold the stock for long will find the ADR is usually more cost effective. Larger investors and long term holders should generally buy the foreign stock.

I find that I typically pay an extra $50 per trade for a foreign stock compared to an ADR.  I generally hold stocks for one to five years. Since there is also a similar fee to sell the stock, I will generally pay an extra $100 to buy and sell a foreign stock.  Annual ADR fees seem to usually be around 1% of the share price, so if I can make a trade large enough to keep the extra commission paid less than 1% and hold the stock longer than a year, it makes sense to buy the foreign stock rather than the ADR.

As a formula, I buy the foreign stock if

Where D is the size of the trade in dollars (500 shares at $10 is $5,000), Y is the number of years I expect to hold the stock or ADR, and C is the extra commission I have to pay to buy the foreign stock.  Since my expected holding time is typically stocks is 2 years or more and I usually pay an extra $50 to trade foreign stocks, the foreign stock purchase will usually make sense for trades of $3,000 or more.

In general, I dislike ADR fees, so I try to buy foreign stocks using large trades. 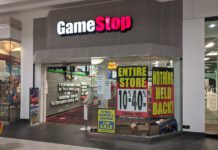 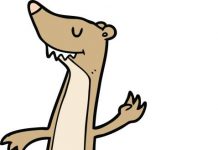