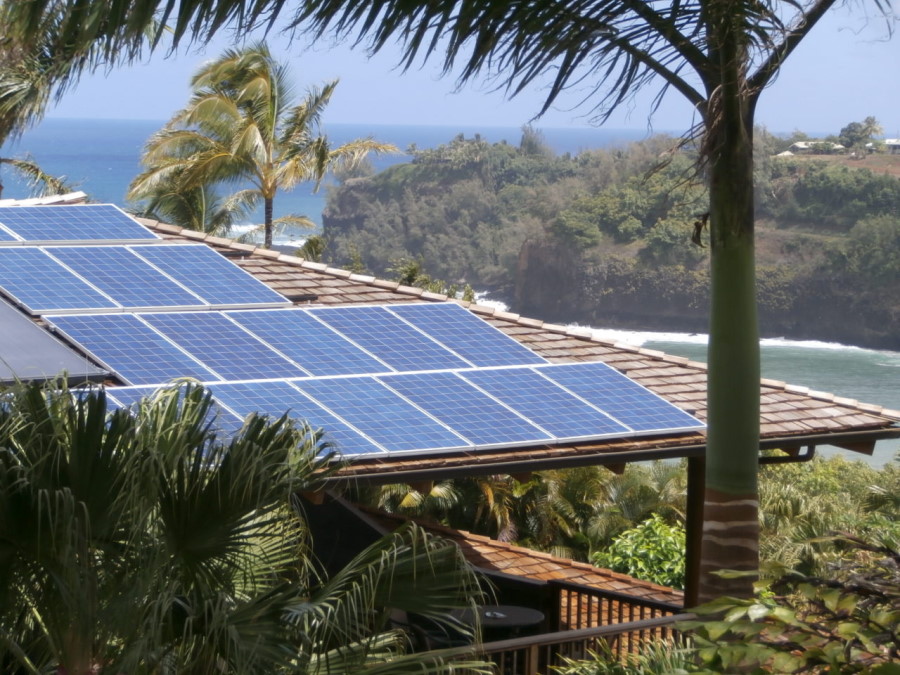 I’ve been all over the world, and without a doubt, there is no place more beautiful than Hawaii, particularly the island of Kauai.

The weather, the ocean, the rain forests, the food – it just doesn’t get any better.

Although if state lawmakers get their way, there could soon be a cherry on top for renewable energy supporters.

As recently reported in Greentech Media …

Lawmakers in Hawaii passed legislation last week (in a 74-2 vote) requiring the state to generate 100 percent of its electricity from renewable energy resources by 2045. If HB 623 is signed into law by Governor David Ige, Hawaii will become the first U.S. state to attempt complete decarbonization of the power sector.

Today, Hawaii’s energy mix is more than 80 percent fossil fuel, with oil providing the majority of electricity generation on the islands.

Now I’ll be the first to admit, I find free market solutions superior to mandates and legislation. In a real free market, the government wouldn’t even be necessary in this situation. The better mousetraps – in this case, solar, wind and energy efficiency, would quickly replace the islands’ heavy dependence on oil.

Of course, to assume there’s a free market in energy is not a safe assumption to make.

I won’t get into all of that here, but if you’re a regular reader of these pages, you know full well that the oil and gas industry has long enjoyed extremely generous subsidies – both direct and indirect. And it is for this reason that renewables in Hawaii have faced such a long, uphill battle.

But with renewables enjoying a rapid decrease in production costs, even the unleveled playing field that exists in the world of energy won’t be enough to stop this clean energy juggernaut.

The fact is, Hawaii has access to some of the greatest renewable energy resources in the world – solar, wind, tidal, and geothermal. The fact that 80 percent of the state’s energy mix is more than 80 percent fossil fuel-based is despicable. It highlights a long-standing exercise in complacency that has been facilitated by lawmakers, corporate interests and the relationship between the two.

In any event, if this bill becomes law, we will see a great opportunity for a number of publicly-traded solar companies, including, but not limited to …