Does Bob Lutz like Tesla (NASDAQ: TSLA) or not?

The bigwig car exec who probably knows more about the car industry than practically anyone else, has certainly tipped his hat to the electric car-maker and to Elon Musk, but when it comes to the stock, he’s perpetually bearish.

Of course, I’ve yet to find anyone who can really make sense of the stock.

On a technical basis, it’s pretty much always been valued at levels that never really coincided with the reality. But the Tesla story has never been about just the technicals.

Tesla’s valuation has always been attached to two things: A necessary disruption in the auto manufacturing space, and Elon Musk.

Some folks seem to think it’s ridiculous to base the value of a company on its CEO. I disagree.

The way I see it, when you invest in a company, you’re investing in its people.

Elon Musk has the intelligence, the charm and the “take-no-prisoners” attitude you want in a CEO.

In my line of work, I come across dozens of new companies every month. Companies that are run by folks that have great ideas and great enthusiasm. But even if those folks had the greatest product on earth, if they don’t know how to run a successful company – particularly in the alternative energy space – then the company will fail miserably. It’s pretty simple, really.

So when people say, “Oh, Tesla’s only been so successful because of Elon Musk,” my response is, “well, yeah.”

Don’t get me wrong. It takes more than a great leader to build an empire. Like-minded individuals are necessary as well. Employees, investors, customers – all are paramount.

But getting back to Bob Lutz …

Apparently, in a recent interview with Squawk Box, Lutz said …

I think [the battery] is greatly overvalued because having batteries as backup storage has been around for hundreds of years. I can’t understand the fascination with this.

He said those words before Elon Musk gave a speech at the Edison Electric Institute convention in New Orleans.

I suspect this was a swipe at Tesla and its recently unveiled backup battery system, the Powerwall.

While I have no illusions about the knowledge this man possesses when it comes to cars, I think Lutz is dead wrong about batteries.

He said that he thinks batteries are overvalued because having them as backup storage has been around for hundreds of years.

Take a look at this …

This is what a “modern” backup battery system looks like for an off-grid home that’s powered primarily by roof-mounted solar panels. 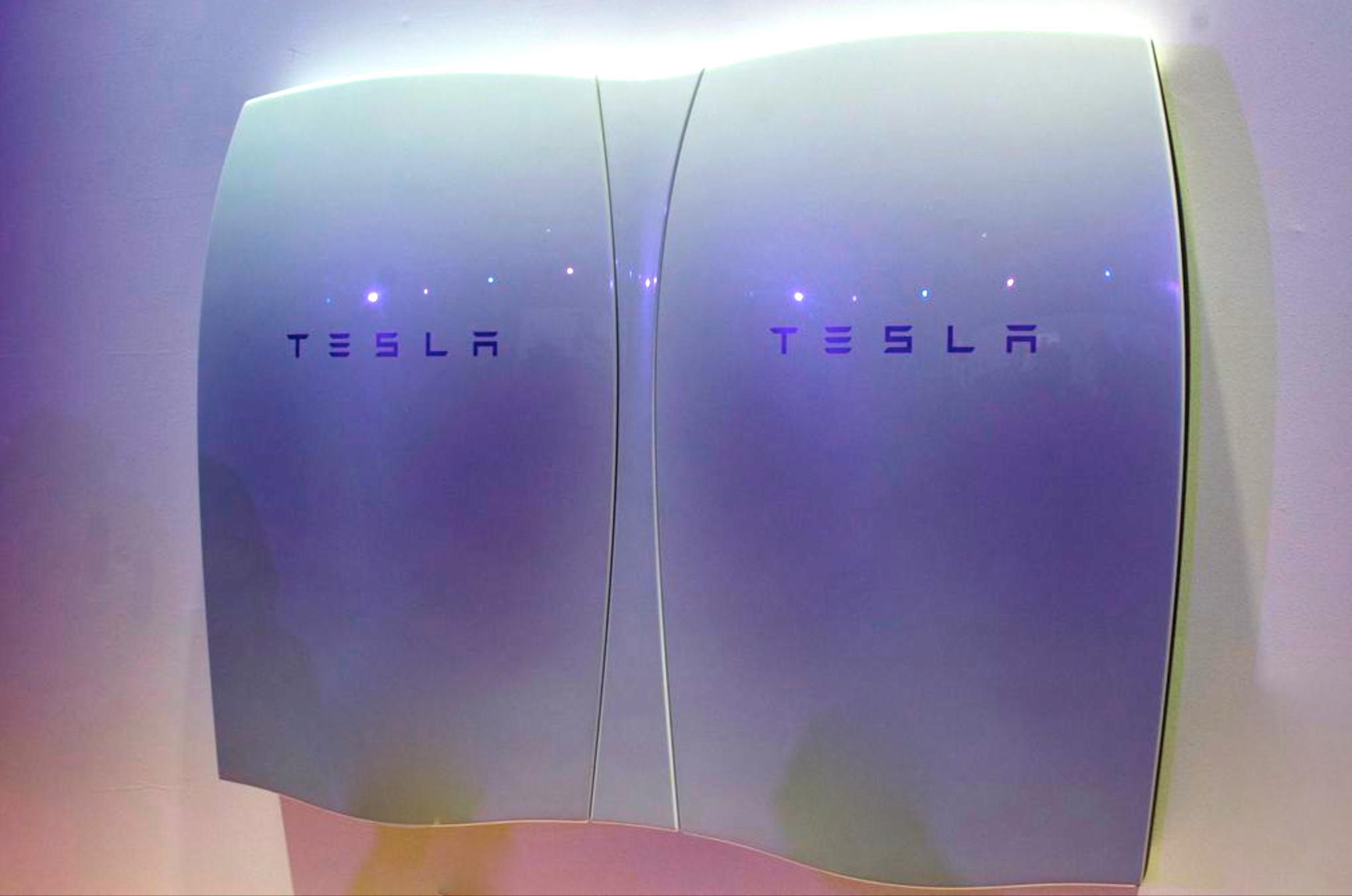 Beyond just the aesthetics, the power-to-weight ratio and energy densities make the old backup systems nearly superfluous. And don’t forget, this is the very first version.

As technologies continue to develop rapidly, and as costs continue to plummet, backup batteries will become ubiquitous, and Lutz will be right – why the fascination with batteries?

Do we have a fascination with microwave ovens?

Do we have a fascination with indoor plumbing?

Do we have a fascination with email?

Of course not. Because these days, this stuff is just part of our everyday lives.

Mark my words, the same will happen with battery backup systems. And Tesla will lead the way.