SolarCity (NASDAQ: SCTY) is up 5% on an unsurprising new solar deal with Walmart (NYSE: WMT) 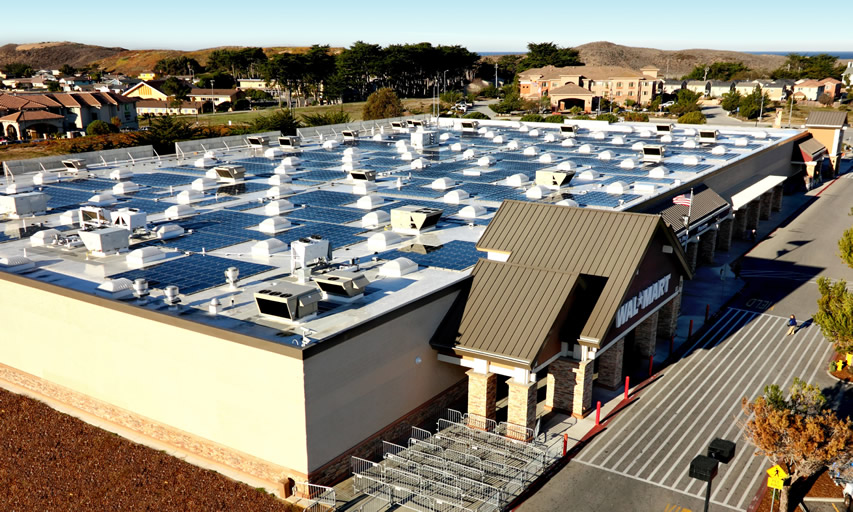 The company enjoyed a nice bump after it was announced that Walmart (NYSE: WMT) had hired the company to install new solar projects at Walmart facilities in up to 36 different states over the next four years.

SCTY has actually been working with Walmart since 2010, so it’s not particularly surprising that Walmart’s next round of solar installations is being carried out through SolarCity.

Now while I’m certainly pleased to see SCTY continue its healthy relationship with Walmart, it’s not the actual solar installations I’m so excited about this morning. You see, this deal includes energy storage projects as well.

As I’ve mentioned in the past, it’s the company’s storage initiative that I believe will help keep it ahead of the curve. And for the past few years, SCTY has been testing storage projects at 13 Walmart locations. This new deal adds another ten storage projects to the list.

Of course, despite today’s news and the nice push, SCTY is still trading below $60. Well below where I expected to see it this time of year. So it’s still a pretty good bargain if you’re looking for a long-term play in the solar space.

I currently have a one-year price target of $70.